Bob Marley (1945 – 1981) a music legend of modern times was quite a character: The product of an interracial marriage, he turned out to be a mixture of many opposites. He was diplomatic at times, a fighter at other times. A true believer in life, he was soft in love, yet tough and stubborn in dealing with others. He was also a spiritual man, a phenomenal human being, and a unique artist. He lived a short life in his own unique way applying his own non-traditional ways and rules to everything he did and every situation he found himself in.

Bob Marley is like a piece of mosaic: colorful, diverse but harmonious. He’s Jamaican in his music, African in his spirit, and a freedom fighter by instinct. That is the main message one gets from “Marley,” the new documentary that chronicles Bob Marley’s life.

It would seem impossible for anyone to address the life of Reggae’s super star without digging into the profound roots of Africa’s history. The continent suffered so much from the shackles of slavery for several centuries, and continues to suffer the repercussions of what ensued to this day. Sixty million Africans were sold as slaves to the United States and South America. It is a dark, painful history of people’s lives broken, abused, later repaired but never healed completely. That’s how Director Kevin MacDonald brilliantly used Africa as a starting point to take us into Bob Marley’s world. Africa turns out to be the thread that links many aspects together and, as the film shows, how relevant it was in shaping Marley, the artist and the man.

Unlike other documentaries, “Marley” is entertaining as much as it is informative capable of grabbing viewers’ attention from beginning to end. Even though it is loaded with details and stories, it does not leave any room for boredom. Quite the contrary, the audience is led to anticipate the next scenes with the passion of further exploring the world of Bob Marley. The rare, never seen videos of Marley make this documentary truly unique and brilliant. The archival footage, in addition to the interviews with all the people who were around Marley till his last moments, adds a special taste to the already rich experience.

When we go deeply into Africa’s slavery history, we can understand better where Marley’s music, lyrics, and even his spirit have come from and why his songs are sung and shared by freedom fighters around the world to this day. It also becomes clear why Marley became an icon of freedom and peace for millions worldwide.

The documentary opens with the story of his “white” English father and his “brunette” African mother and how they came together. This (at the time) odd and frowned upon union brought Robert Marley to life. His mixture would prove to be a source of major annoyance and pain to Marley especially that his father left them and his mother raised him alone. The film highlights the dilemma and suffering Marley endured as a result of his interracial genes as he was growing up and when he entered the world of music. Using Bob Marley’s own words through archival interviews and through testimonials from those close to him, the documentary reveals how Marley adapted to the idea, and even got over it.

At first, Young Bob Marley sang with his band “The wailers” in pubs in front of dozens of patrons. His dream however, was wider than a pub and much bigger than the city. That dream led him later to sing in front of hundreds until the whole world heard about him, and he started to sing to audiences of hundreds of thousands. At one point, during one of his European tours, more than two million fans watched his concerts. The young man, who came from a marginal Jamaican neighborhood, has later taken on the globe with his music and free spirit.

The documentary also gets to Marley’s spiritual side tucked behind his rough features and was part of his character. It details the birth and evolution of Marley’s Rastafarian beliefs from his free lifestyle to his physical appearance particularly his uncut braided hair that became his unique feature and brand.

Bob Marley sang for freedom, people’s rights, peace, Jamaica and Africa. His musical journey began in Jamaica and ended there. He performed in North America, Europe, Asia, and Africa. He considered the latter as his homeland because that’s what he felt when he first visited the continent.

For his people in Jamaica, Bob Marley was not only a musician. They found in him a peace advocate, a force of nature capable of unifying the island and healing its bloody political and military divisions. In 1978, a civil war broke out in Jamaica and violence between government and opposition spread across the country. When things got out of control, both sides sent delegates to London, where Marley was based at the time, to ask him to return to the country to be a liaison between his people. The documentary uses archival footage of that historic time in Jamaica where Marley responded to the requests and, as a result, performed in a free concert in front of thousands of hundreds of Jamaicans, despite the fact that he escaped an assassination attempt a few nights before the concert. The country entered a peaceful era after that.

MacDonald failed to investigate and shed light on the real story of Marley’s death. The documentary mentioned an injury to his toe while playing football, his favorite game. The movie reveals that the toe was cancerous but brushes over the cancer perhaps to mirror how Marley dealt with his disease by ignoring it and moving on with his life. According to a friend of Marley’s, “At that point, if Bob accepted to amputate his toe, maybe he’ll be alive by now.” Could this be true? The movie suggests that the cancer grew and spread leading to the legend’s ultimate death that is also documented with interviews and archival footage.

Some of Bob’s friends mention that he refused to amputate his toe because it will prevent him from dancing, while others said because he won’t be able to play football. Although there exists reliable information about this issue including a plausible reason that he didn’t amputate his toe due to his Rastafarian beliefs. It is disappointing not to see this “theory” at least brought up in the film.

Although the documentary leaves the “mystery” of Bob Marley’s death out of the discussion, it highlights the fact that his sudden absence at the age of thirty six was a great loss, not only for his family, loved ones, fans and country, but for the music industry, for freedom and for peace as well.

Watching this documentary I was left with a lot of inspiration and hope. Leaving the theater, one question kept nagging me. Does the world need another Bob Marley today?

“One of the most important changes in the Arab world are the growing protests against the regimes.” Hanibaael (October, 2010), Beirut. Quote from an interview for a research under the title "Internet activism in Lebanon- by Miriyam aouragh " 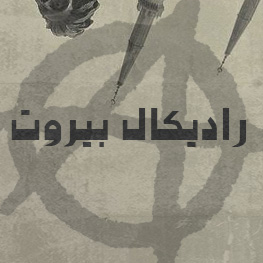 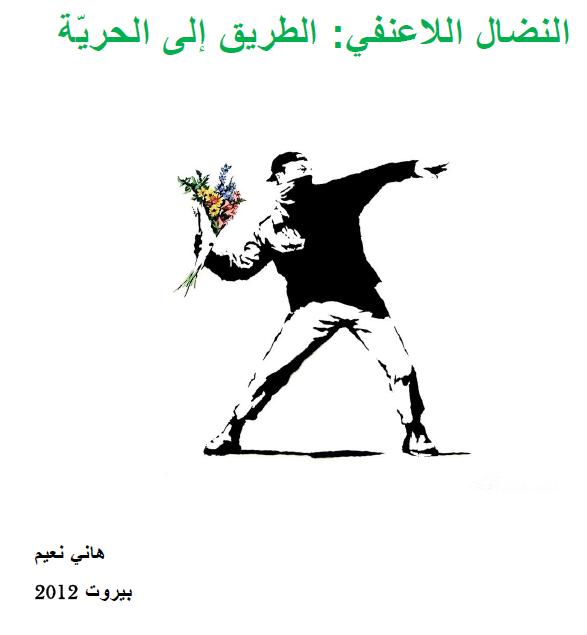 Promote Your Page Too

Quote of the month

Those who do not move, do not notice their chains. ~Rosa Luxemburg 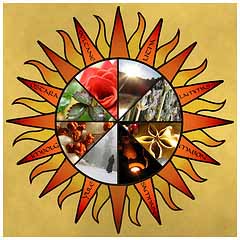 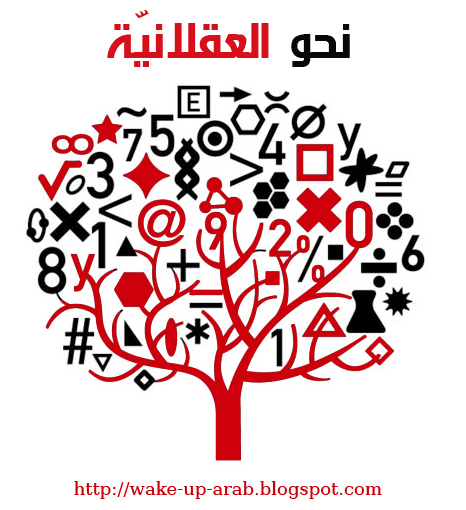 Hanibaael by Hani Naim is licensed under a Creative Commons Attribution-Noncommercial-No Derivative Works 3.0 Unported License.
Based on a work at www.hanibaael.com.